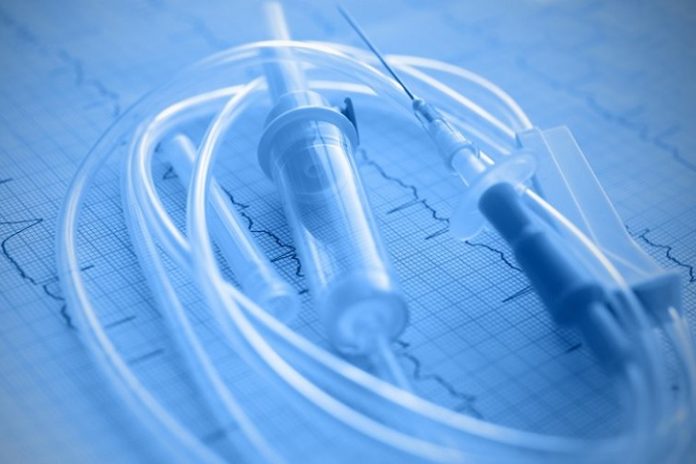 In what seems to be the case of glaring medical misconduct, authorities have found that three hospitals in Mumbai have been reusing single use catheters.

This has led the Food and Drug Administration (FDA) to issue show cause notices to Fortis Hospital in Mulund, Fortis-Hiranandani Hospital, Vashi and BSES Hospital, Andheri. According to reports, the three hospitals were reusing these drug-notified medical devices on multiple patients without taking their consent. This is in strict violation of the rule laid out by the Drug Controller of India as catheters can’t be reused.

Reports indicate that both Fortis Hospital and Fortis Hiranandani were making profits by charging patients for the reused catheters, BSES Hospital did not charge the patient for reused devices. FDA officials found that staff at the hospitals in question were moved to unlicensed premises where they were sterilised by ethylene oxide treatment and packed for reuse on another patient.

For those of you who are not aware about catheters, these are accessories used in angioplasty procedures for patients with heart blockages.

According to the FDA none of the hospitals in question were taking consent of patients or their relatives for reusing the catheters. An FDA official said the raids were carried out between March 29 and April 1, and the Fortis hospitals in Mulund and Vashi have stopped reusing catheters. However, BSES Hospital continues to do so, but without charging patients for it.

Doctors have time and again agreed through anonymous interviews that though catheters are single-use only devices, they often reuse them after sterilisation to cut costs for patients.

This poses a huge danger as if these catheters are not sterilised properly, they can carry HIV or Hepatitis B infections. Also, due to multiple use, there is chance of breakage as well.